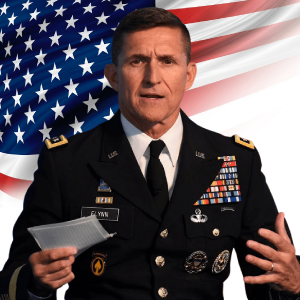 Retired United States Army Lieutenant General Michael Flynn served in the U.S. Army for more than 30 years (1981–2014) before assuming the position of director of the Defense Intelligence Agency (2012–14). He served as national security adviser in 2017 under the administration of U.S. President Donald Trump.

Come Join Us at The Reopen America Tour With General Flynn and Clay Clark!